The system is ready for children

After a one-month vacation, elementary and high school students start school on Monday. 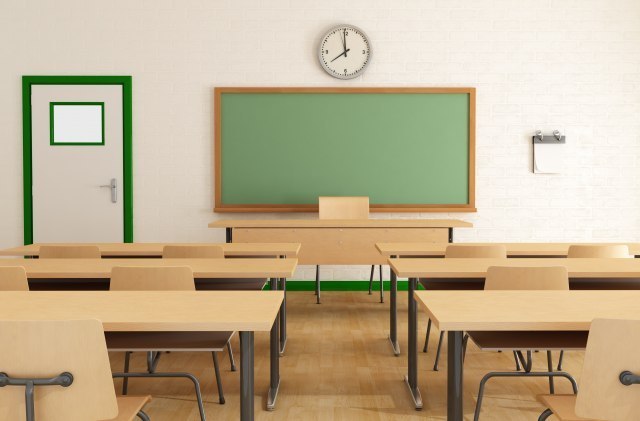 The Minister of Education, Branko Ružić, says for RTS that the educational system is ready and that it was not a place where the virus was transmitted thanks to the responsibility shown by the children and the teaching staff. He points out that there is no reason not to conduct a small graduation exam this year.

"The system has shown great vitality in the previous period. Of course it is ready, it has also shown adaptability, the children have shown a high degree of responsibility, the teaching and extracurricular staff, although overworked under such specific circumstances, have really shown not only responsibility but also commitment to work", Ruzic said.

He emphasized that the educational system was not the place where the virus was transmitted, thanks to the responsibility shown by the children.

"The educational system is ready in the previous period and now it is ready to continue the educational process, with the adjustment," the minister added. He pointed out that they concluded at the Crisis Staff, and at the Government session, they made the decision that the second semester begins on January 18, in accordance with the model from September.

Speaking about the criticism from the first half of the year that the number of infected lecturers is hidden, the Minister points out that no one hid the data.

"Nobody hid the data, nor was it the manner of the Crisis Staff, the Institute of Public Health, or the schools. We get daily bulletin every day, we got it during this holiday as well. If we talk about numbers, they were fragmentarily small, which does not mean that there was no infection, but out of the total number of infected, those percentages are negligible", Ružić emphasizes. When it comes to the percentage of children infected, the Minister says that it ranged from 0.05 to 0.08, and as far as employees are concerned, it still does not exceed one percent. "In the earlier period, there were some 2 to 2.5 percent employees, which is really not a huge number in relation to the general situation we had," the minister added.

"I do not see any fear or reason for criticism that someone hid that information, we have no reason for that, bearing in mind that the system was ready, that the local headquarters worked and the local public health institutes and 'Batut' institute, we all work in in accordance with what the profession says", Ružić concluded.