Two million Russian Sputnik V vaccines against coronavirus will be delivered to Serbia. 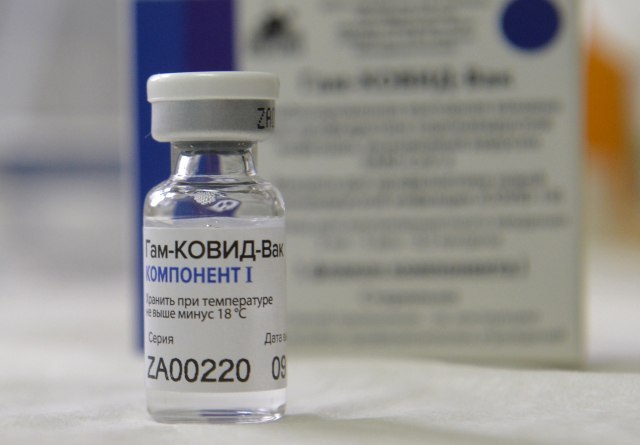 This is an agreement between the Russian Direct Investments Fund (RDIF) and the Government of Serbia.

"RDIF and the Serbian government announce an agreement on the delivery of 2 million doses of Sputnik V vaccine to the country, the first registered vaccine against coronavirus in the world. Vaccination of the population against coronavirus with Sputnik V started today in Serbia," the statute reads.

According to the statement, vaccines for Serbia will be produced with the funds of international partners in India, China, South Korea and other countries.

The first batch of the vaccine was delivered to Serbia on December 30th. The vaccine has been approved in the country without additional clinical trials.

The Government of Serbia confirmed for Tanjug the information of the Russian media that two million doses of the Sputnik V vaccine are arriving in our country.

In the next month, a large delivery of the agreed two million Russian vaccines Sputnik V is expected.

Today, the vaccine was received by the President of the Assembly of Serbia, Ivica Dačić, and the Minister of Internal Affairs, Aleksandar Vulin.