Media: Crisis Staff decides on measures for the New Year

Crisis Staff decided on its session that for the New Year holidays, cafes and restaurants can work until 6 pm, and everything else until 8 pm, the media report. 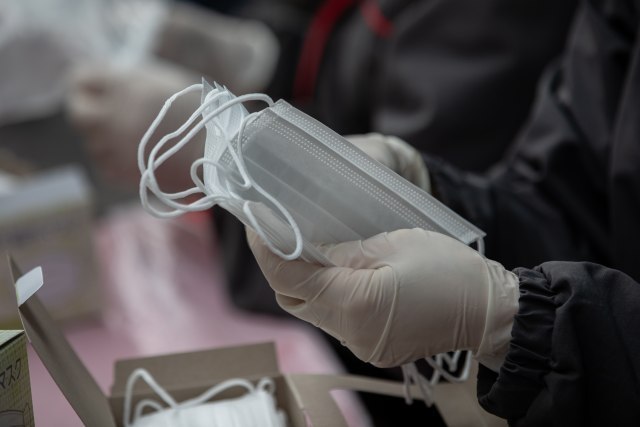 There will be no organized New Year's Eve or reruns.

The measures will be valid until January 11, Blic has learned.

This means that the caterers will work until 6 pm on December 31 and January 1, the Serbian government told Tanjug.

Grocery stores will be open until 8 p.m.

Until January 11, except for December 31 and January 1, valid measures remain in force - that all facilities work until 8 pm.

In the last 24 hours, 2.559 new cases of coronavirus infection were registered in Serbia, of which the most in Belgrade - 683.

The second in terms of the number of infected is Novi Sad with 146, and the third is Nis with 135 new cases.

72 new cases of COVID infection were discovered in Kragujevac, 19 in Kraljevo, 65 in Kraljevo, and 62 in Šabac.