"I would cancel today's flight from London"

Epidemiologist and member of the Crisis Staff, Branislav Tiodorović, stated that, if he were to be asked, he would cancel today's flight from London. 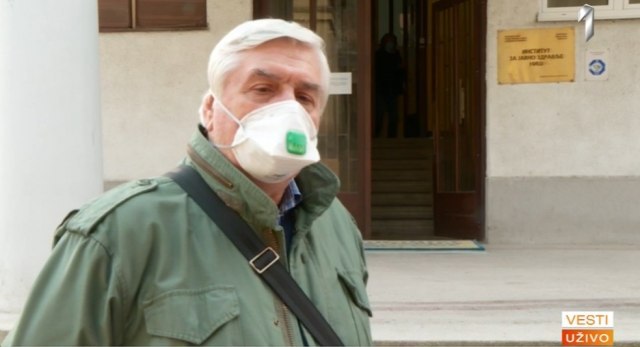 He also said that Serbia's decision to cut off air traffic with London would be good, from the point of view of protecting the population from the new strain of the coronavirus.

"It is very important that we follow the movement from hour to hour with the new mutation form of the virus in Great Britain, which has also appeared in some countries in the EU," Tiodorović pointed out for RTS.

When asked how dangerous this mutated virus is, he said that little is known about it for now.

"Scientists and virologists who follow it directly say that there are no characteristics that we should be afraid of. However, it spreads more easily, which is a sufficient characteristic to pay attention to it," Tiodorović said. He stressed that other countries where the new strain has been confirmed should be kept in mind, as well as transit traffic, which could also import the mutation into Serbia.