The Crisis Staff decided: The measures remain in force; what happens at the borders?

The members of the Crisis Staff have decided that all valid measures will remain in force until December 18. 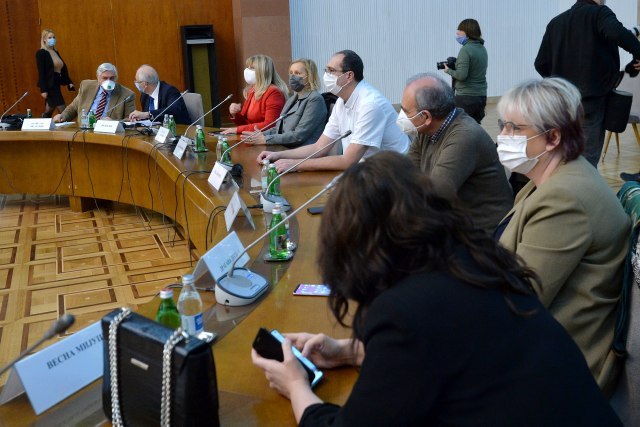 This will be followed by a new session to discuss the introduction of new or modification of existing measures.

"The measures taken so far have had effects," said Kisic Tepavcevic, adding:

"You can see the fall of the newly infected."

He also notes that these are still high values and a great burden on the health system. A decision was made on a mandatory PCR test not older than 48 hours for foreign citizenship. The measure will take effect on December 20 and will most likely last until January 10.

Serbian citizens will be able to return to the country without a PCR test, but home isolation is mandatory. It can be terminated if the citizen decides to take the test and is negative.