Explosion in the factory in Zrenjanin, there are injured

This morning, around 5:00 AM, there was an explosion in the Water Factory in Zrenjanin. Two workers injured. 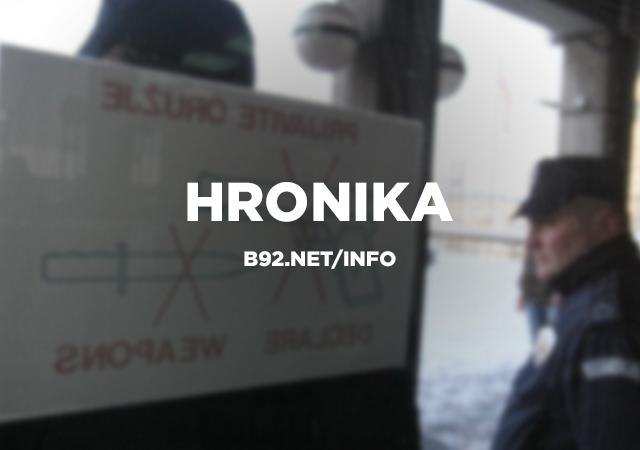 One worker suffered more severe injuries and the other minor injuries. Both were immediately hospitalized.

The director of the Water Factory, Bojan Dimkić, told the Beta agency that the inspection was on the ground and that an investigation was underway, and that he would soon provide more information.

According to unofficial information, the explosion was caused by a chlorine leak on one of the devices.

Unofficially, it could be heard that the factory will stop working, and that the water supply will be taken over by Zrenjanin's "Water Supply and Sewerage".

There was also a water shortage in Zrenjanin, but as TV Prva reported, water is gradually coming to households.