Belgrade Crisis Staff decided to introduce changes in the city transport in Belgrade, and especially in the rush hour. 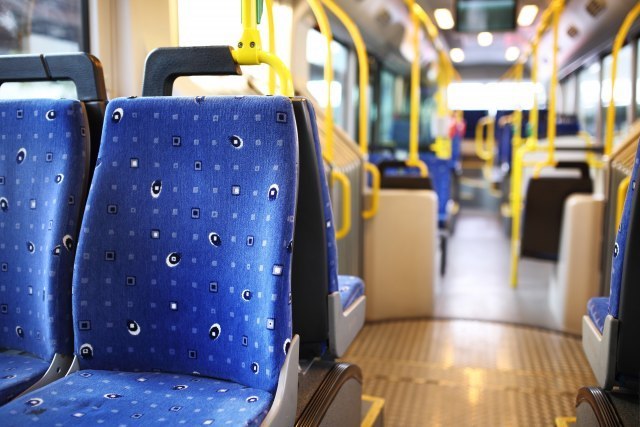 As "Blic" finds out, the city traffic will not be suspended, and the time of the so-called rush hour is being extended, when the number of vehicles will be increased, the Belgrade Crisis Staff decided today.

According to that Belgrade daily, instead of the previous rush hour, which lasted from 3 pm to 5 pm, when the maximum number of vehicles was included, in the future it will be extended and will last from 3 pm to 8 pm.

The decisions from the session of the Headquarters for TV Prva were confirmed by Nikola Nikodijević, the President of the City Assembly.

"The city Crisis Staff met this morning. The new measures will be applied tomorrow. The measures primarily concern catering and other facilities. It is important to say that the shops will continue to work until 9 pm. Cinemas and theaters can work until 6 pm, as for public transport, that was the topic, as it is the lifeblood of this city, it must function," he said.

As he stated, the decision is to extend the afternoon rush hour from 3 to 8 pm, and there will be 236 more vehicles than usual. The city of Belgrade has provided sufficient funds for the disinfection of all vehicles, they are disinfected once a day, Nikodijevic pointed out.

"We appeal to the citizens to apply the measures that are in force. We also appeal to them not to use public transport if they do not need to. I would like to thank all who respects the measures," he pointed out.

He added that there is talk of illegal parties in public, and invited everyone who knows that such parties are held to report it.