Today's session of the Crisis Staff of Belgrade, Radojicic on its agenda VIDEO

The Mayor of Belgrade, Zoran Radojicic, announced that a session of the Crisis Staff of the City of Belgrade would be held today. 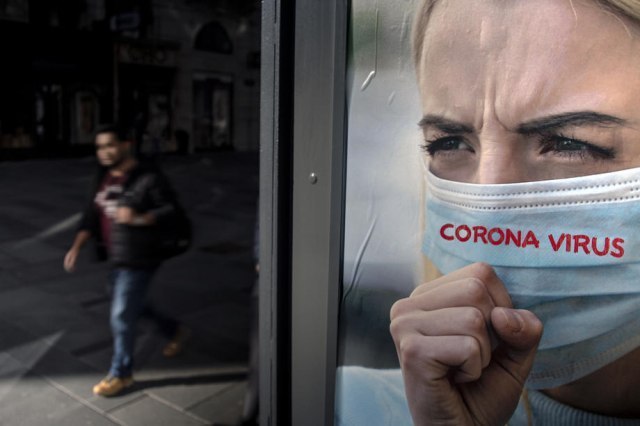 The issue of city public transport will be discussed at that session.

Radojicic warned yesterday that the epidemiological situation is extremely serious, especially in Belgrade, and called for solidarity in conditions when, as he said, a period of three or four months of severe winter awaits us.

"The number of medical examinations exceeds 5.500 a day. Also, 60 percent of the first examinations are for those who have just fallen ill.

The mayor explained that the communal militia had controlled the catering facilities and the implementation of measures in the previous days, and stated that more than 100 facilities had been controlled.

"A facility with more people than the allowed number was found in Kralja Petra, and it was closed," Radojicic said.

He added that over 60 reports had been received for private parties and that six had been suspended so far.

"It indicates that young people are primarily trying to circumvent the measures. Let's be in solidarity and act jointly in this difficult situation and help each other overcome it," the mayor concluded.