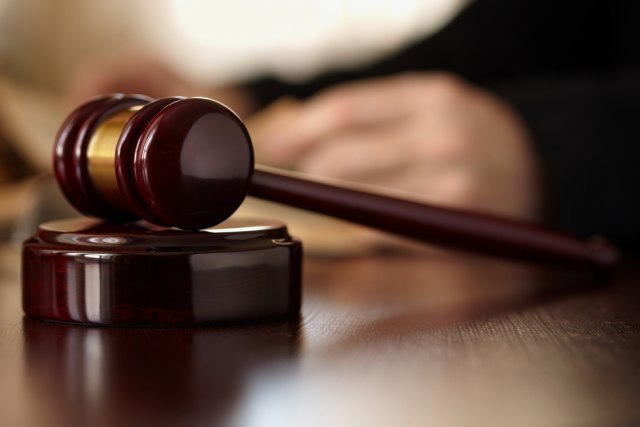 The reason is that these crimes must not go unpunished.

The Commission for investigating the killings of journalists welcomes the activities of the Specialized Chambers in The Hague, also known as the KLA Crimes Tribunal, to establish responsibility for crimes committed in Kosovo and Metohija.

After the first indictments were published, the Commission is disappointed that they do not consider any cases of murder and kidnapping of journalists.

The Commission notes that, at the moment, Kosovo and Metohija is the area with by far the largest number of unsolved cases of kidnapped and killed journalists, as many as 17 cases, of which only one was resolved by the Hague Tribunal (Hajredin Balaj was sentenced to 13 years in prison for killing Shaban Hoti, professor of Russian language at the University of Pristina, who worked as an interpreter for the Russian state television crew).

The fate of Ranko Perenic and Djuro Slavuj, who were abducted by KLA members and taken in an unknown direction, on August 21, 1998, near Velika Hoca, is still unresolved.

To this day, the fate of journalist Ismail Berbatovci is also unknown, who went on a scheduled interview with a member of the main staff of the operational zone, Rama Buja, on July 23, 1998, as a journalist.

The abduction of Nebojsa Radosevic and Vladimir Dobricic on October 18, 1998, and their 40 days detention in several KLA prisons when they were subject to harassment, is also a war crime for which there are many traces of the perpetrators.

Afrim Maliqi was killed on December 2, 1998, in Prishtina. The murder was never solved.

Ljubomir Knezevic disappeared on May 6, 1999, near Vushtrri.

Gabriel Grüner and Volker Krämer, Stern journalists, and driver and translator Sanol Aliti were killed on June 13, 1999, at the Dulje Pass.

Momir Stokuca was killed on September 21, 1999, in his house in Pristina.

Xhemail Mustafa was killed on November 23, 2000, in Pristina.

Bekim Kastrati was killed on October 19, 2001, in the village of Laush.

All the information that the Association of Journalists of Serbia (UNS) and the Commission gathered is at the disposal of the court.

The Commission calls the Specialist Chambers for Kosovo Liberation Army (KLA) crimes not to allow impunity for the murders of journalists in Kosovo to remain a burden which will permanently jeopardize freedom of the media and journalists, it is said in a media statement. It added that all the information that the Association of Journalists of Serbia (UNS) and the Commission gathered is at the disposal of the court.