Coronavirus by cities: Chaos in Belgrade, unstable in several other cities

According to the latest information, 512 newly infected people have been registered in Serbia and almost half of them, 240 cases, have been reported in Belgrade 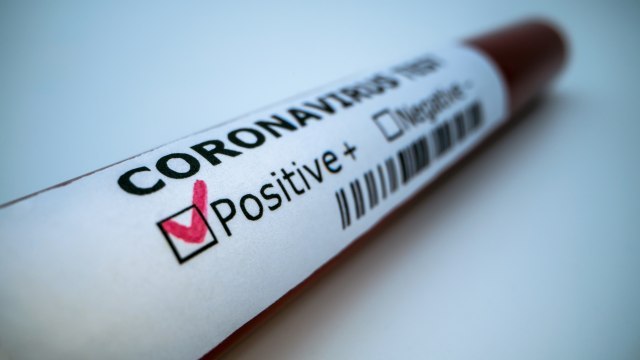 For weeks now, the capital has been convincingly ranked first on the list of cities when it comes to newly reported cases.

Kragujevac is rated second, with 26 infected, followed by Novi Sad with 18, while in Valjevo and Vranje there are 17 and 14 new cases, respectively. Only Aleksandrovac still has over 10 reported cases, more precisely 11 of them.

All the others have single-digit numbers of newly infected, so today in Nis and Prokuplje we have nine infected, eight in Kraljevo, six in Krusevac and Loznica. Five cases were reported in Zrenjanin, Bor, Novi Pazar and Raska.

In all other places, the number of newly infected is smaller.