It just takes one party...

Epidemiologist Tiodorović says numbers will continue to grow, it just takes one party for the coronavirus to erupt again, as most of the infected are now young. 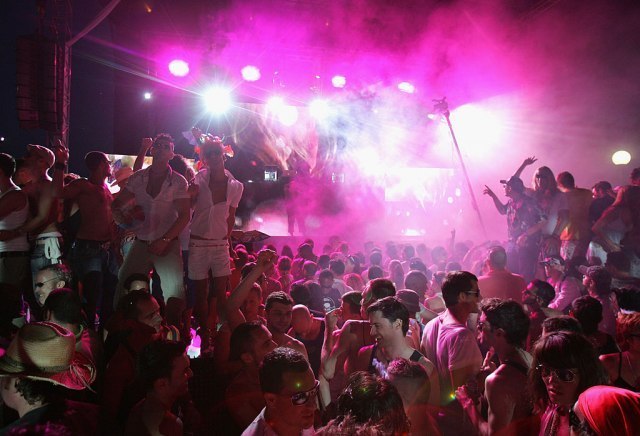 He told "Blic" that as the matter of fact, young people do not adhere to the recommended measures.

As the epidemiologist further explains, young people who are mostly in circulation can be virus carriers, so it is important to adhere to the measures and be sure to wear a mask in every place. Since the cold days are coming, a large number of people are staying indoors, where the possibility of infection is high.

"It takes just one party, one musical event for the numbers to explode. The cost may not be paid by the one who became infected, but the one from his environment who belongs to the risk group. We are now in the third wave, it is completely expected that we will continue to have a leap in the number of positives, the number of patients, but what stands for now as a fact that seems perhaps a little reassuring is that the number of positive cases is generally not followed by hospitalization. When we look at hospitalization and examination numbers, anywhere, those numbers are actually low. That is a good trend for now, and we'll see whether it'll be withold, because November and December are coming, cold weather and staying indoors...", Professor Branislav Tiodorović explains.