Firefighters, military and police helicopter at the scene of the accident PHOTO/VIDEO

Firefighters and police vehicles at the location where Serbian Army aircraft crashed today, in the village of Brasina, between Mali Zvornik and Banja Koviljača. 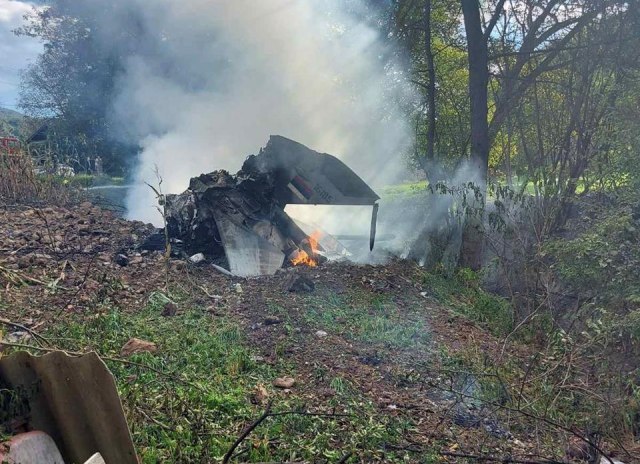 A military and police helicopter are in charge of the accident site.

According to unofficial information from the scene, one of the two pilots catapulted and is being searched for. It is an inaccessible, wooded terrain.

According to RTS, immediately after the accident, a male person was admitted to the hospital, born in 1961, with burns to the chest, head and arms. In addition, as it is stated, that person has no other injuries and is conscious.

RTS also stated that the Army ordered the journalists to leave the scene of the accident, as well as that they were told not to report on it.