The Chief of Novi Sad Police, Milorad Šušnjić, was dismissed in early September, the decision on the dismissal was handed to him on Wednesday evening, Blic says 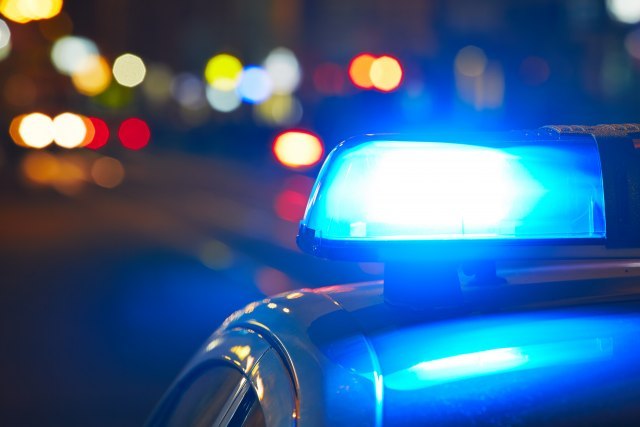 According to the information of that paper, which is transmitted by the Beta agency, the decision on the dismissal of Šušnjić is dated September 1 this year, but it was handed to him last night, because he was on vacation in the previous period.

For now, there is no official information about why the dismissal took place and whether it has anything to do with the brutal beating of young men in Novi Sad, which happened at the end of August, a few days before Susnjic's dismissal.

On Friday, September 11, a video appeared on social networks showing a man sitting on another, while he is already on the ground and punching him in the head with his fists, after which he moves the injured and unconscious guy to his side and breaks both his arms.