"Road Mafia" on Serbian highways again: Drivers do not notice they're deceived VIDEO

The season of summer vacations and travels is underway in Serbia, which the so-called "road mafia" will try to abuse, AMSS Secretary General Milan Nikolić warns 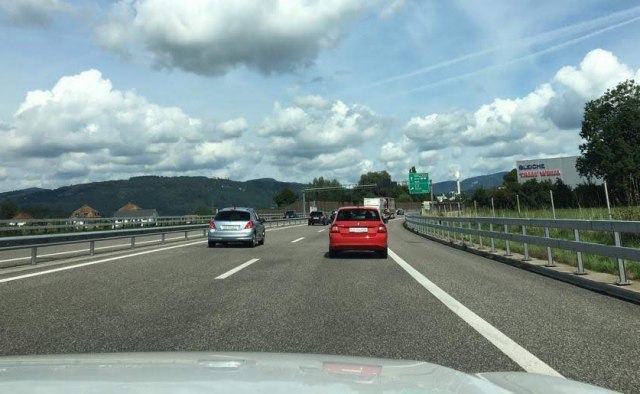 He warned for Prva TV that numerous objects are often being intentionally placed on highways in Serbia in order to cause an accident.

"They place the objects so that someone would run into them, and the same people who planted them appear as someone capable of solving that problem," Nikolić says.

He warned that such "fake roadside assistance" is then taken to a service center to charge for actual or fictitious fault costs.

"These are different methods, developed over the years. These are sprinkling oil, drilling radiators at gas stations and in stop lanes. They also use metal objects that would puncture tires, and they also lift so-called cloves from the overpass," he said.

Nikolic said that drivers who travel on the highway at 120 kilometers per hour cannot react in a timely manner, even during the day, let alone at night when they encounter such obstacles on the road.

"Everything doesn't seem like a trick to the driver right away, because he is satisfied that both he and the passengers survived. He experiences this sudden assistance on the road as happiness in an accident, the help of a private person not realizing that it was a planned crime", he said.

It also happened that drivers realized that it was a fraud, especially when they heard the price for troubleshooting.

"If someone realizes that this is a fraud, they take a different position and ask for 300 to 500 euros because they performed towing and did diagnostics," he stated.

As he said, it is a well-coordinated fraud that has been happening for years, but also in the countries of the region.

He recommended that if you find yourself in such a situation, contact the police or AMSS.

"Not only those who are trapped, but also those who notice that something strange is happening on the highway should call AMSS," he noted.

As he said, the victims are more foreigners than local people, because our people are the first to cope successfully in such situations.

Recently, as he stated, such a situation happened on the highway to Nis near Razanj.