Marking the 25th anniversary of the Croatian operation "Storm"

State commemoration in Sremska Rača will mark the 25th anniversary of the persecution of Serbs from the Republic of Srpska Krajina during the "Storm" operation. 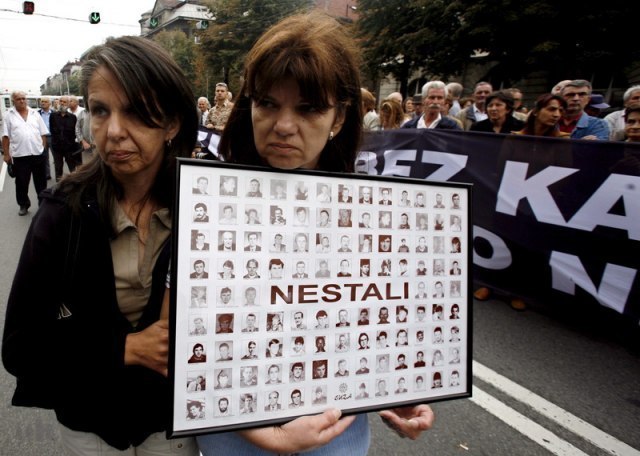 As announced, the event called the Day of Remembrance of the victims and expelled Serbs in the Storm operation will be attended by the President and Prime Minister of Serbia, Aleksandar Vučić and Ana Brnabić.

In addition to the state leadership of Serbia, the celebration in Rača will be attended, ﻿as representatives of Serbs in Croatia, by the children from the refugee line who moved to Serbia 25 years ago, and then, after a few years, returned to the homeland and began to build their lives there, they are renewing their lives and the lives of their people in Croatia and now they live there.

SDSS President Milorad Pupovac told Tanjug today that there will be four young people in Raca, including Anja Simpraga, a member of Croatian Parliament, while others attendees will be the mayors or deputy mayors in which Serbs have a relative majority or have the largest number of Serbs living in Croatia.

Operation "Storm" began on August 4, 1995, with an offensive by the Croatian army and police and units of the Croatian Defense Council in the areas of Banija, Kordun, Lika and northern Dalmatia, i.e. the Republic of Serbian Krajina.

A day later, on August 5, the Croatian army entered the almost deserted Knin and hoisted the Croatian flag, while columns of refugees in cars, trucks, tractors and other agricultural vehicles entered Serbia and Bosnia-Herzegovina.

According to the Veritas Documentation and Information Center, 1.869 Serbs were killed during Operation Storm, 1.220 of whom were civilians.

About three quarters of the victims were older than 60, and 551 women were among the victims, which, as they stated in Veritas, represents one of the "black records of the civil war in the 1990s in the former Yugoslavia".