426 people in Serbia tested positive for coronavirus, and eight died 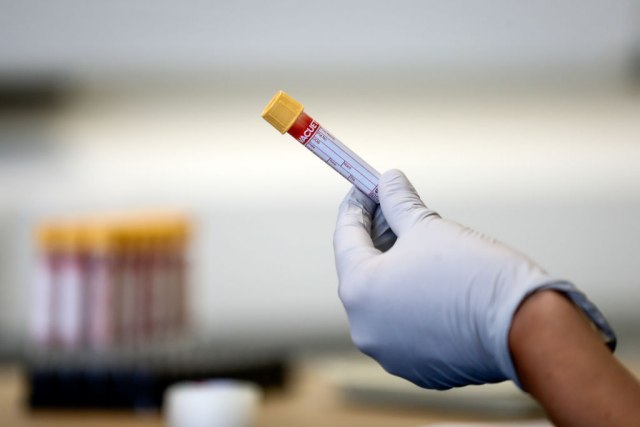 The highest number of people tested so far - 11.521, out of which 426 are positive, Minister of Health Zlatibor Loncar said at the conference of the Crisis Staff.

So far, a total of 499 people have died in Serbia, and the mortality rate is 2.26 percent.