"The real peak is yet to come, there will be emergency situations"

Epidemiologist Branislav Tiodorovic estimated that a real peak in Serbia is expected in the next few days, i.e. in about seven days 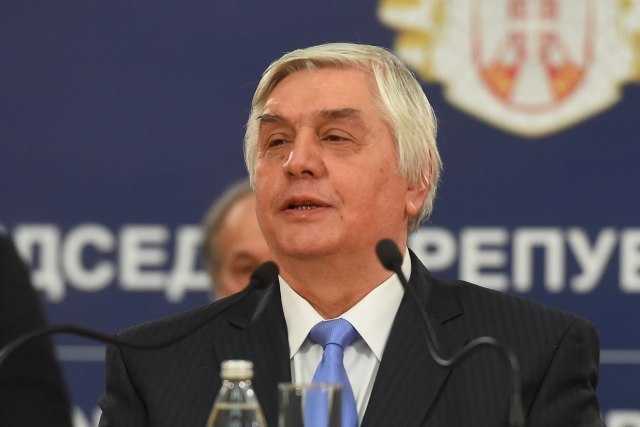 "Looking at the numbers as a whole, and above all for Belgrade, Novi Pazar, Tutin, we can talk about something else, and that is that fear is unnecessary. Instead, caution and the right reaction of the health system is needed," Tiodorovic stated.

According to him, everything that happened in Novi Pazar, but also in other cities in Serbia, is a consequence of the fact that the measures were not implemented. "The virus has not weakened, it is with us and we will see in the coming days whether and how much the number of infected will increase," he said, adding that the situation will be assessed from city to city and that new measures will be introduced in accordance with the current circumstances.

It is possible that, as he says, emergency situations will be introduced in some cities, but not the state of emergency that has been lifted.

He also said that he was worried about one thing - and that's the fact that everything seemed somehow calm to him, despite rising numbers of the infected.

Answering to the questions of the spectators, he also said that school excursions are something that is not needed at this moment, and when it comes to universities and the current leap in the number of infected students, Tiodorovic says that he asked the Crisis Staff to complete all the work they have as soon as possible.

There will be no curfew for now, and the state has the right to change that, he says and adds that his position is that no police restrictions will help us as much as protection - masks and social distance.

The organizers, i.e. the owners of the facilities, as well as the organizers of sports events, should be responsible for all non-compliance with the measures indoors.