Members of the VTJ and the police found a lifeless body during the search for a married couple in Studenica, where major floods occurred, RTS reports 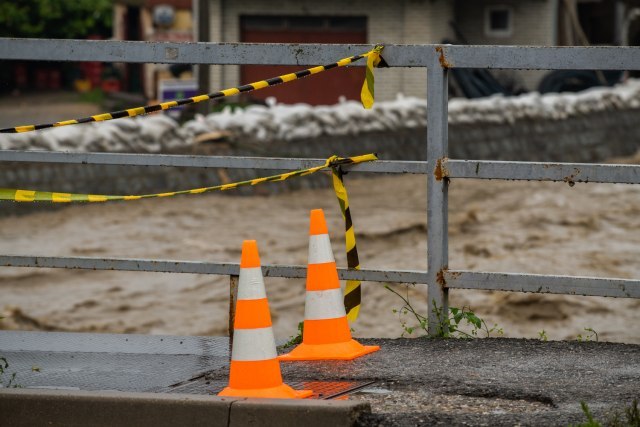 Female body was found in the water near a tree. For now, it is not known who it is, but it is assumed that it is the body of S.B.

The search for 80-year-old R.B. and S.B. lasts from yesterday. They are believed to have remained trapped in the house when Studenica overflew that area.

As they could not be approached by boat, an Ministry of Interior's helicopter was hired, but the rescuers did not find them.