The storm started on the territory of Belgrade, followed by showers and thunderstorms, and in some parts of Belgrade, the hail also started. 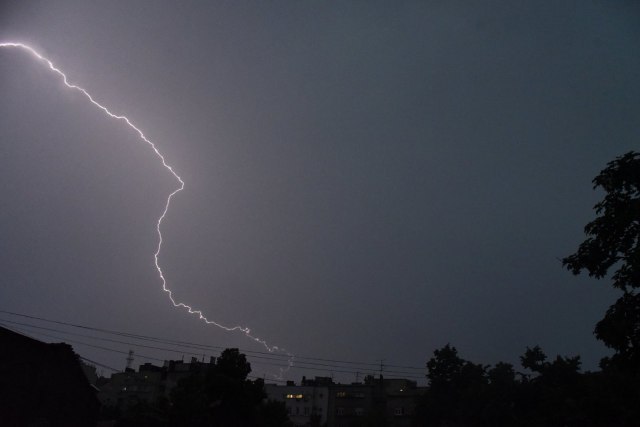 The Belgrade settlement of Karaburma was hit by the hail.

The storm also caused a collapse on the roads, and the Highway to Zagreb is crowded in both directions, causing heavy traffic from Zmaj to Konjarnik.

Center of Belgrade is also affected, as well as New Belgrade.

RHMZ issued a warning that it will be unstable with rain, showers and thunderstorms over most of Serbia in the afternoon, while the appearance of hail is possible locally.