Brankica Stankovic on Kon's accusations: "We don't calculate due to higher interests"

The issue of vaccination is relevant again after the coronavirus epidemic 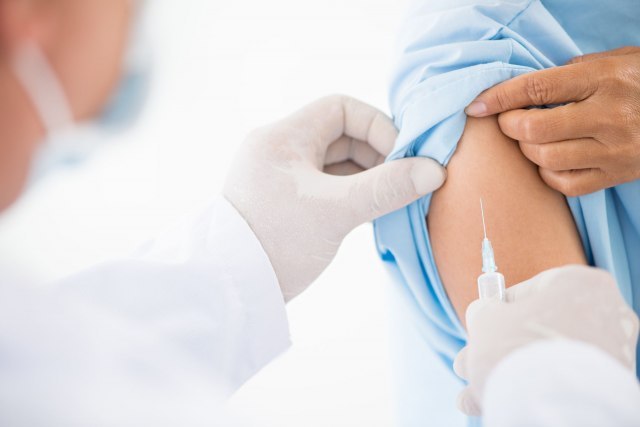 Editor-in-chief and author of "Insider", Brankica Stankovic, took to Twitter on the occasion of our text yesterday in which epidemiologist Dr Predrag Kon pointed out that the direct culprit for strengthening the anti-vaccination movement was her show "Buying and selling health" from 2011. She says in her post on Twitter that "she doesn't know why the Insider series from 2011 is the topic today."

"We do not calculate and do not claim anything due to higher interests, that there is nothing - allegedly there is," reads her announcement in which she refers to yesterday's article of "Blic", for which she gave a more extensive statement.

"In the 'Buy and Sell Health' series, the main topic was not the fight against vaccination, but the machinations of those who should take care of their health, by making their personal interest a priority. If exposing such behavior undermined confidence in vaccination, then we are not to blame, those who behaved illegally and inhumanely are to blame instead", Brankica Stankovic said.

She also said that they never disputed the vaccine as a civilizational achievement.

"We dealt with the fact that the WHO changed the definition of a pandemic a month before the declaration of the 'Swine Flu' pandemic so that countries around the world would have a justification for urgent vaccine procurement without any control, through intermediaries and without asking for price. We have published numerous facts indicating abuse during the procurement of vaccines in Serbia in 2009", she added.

As she recalls, in an extensive conversation we had with Dr Kon, we asked him whether the strengthening of the anti-vaccination movement was influenced by the "affair" on the supply of vaccines through the National Health Insurance Fund (RZZO) back in 2009, with which he agreed and added:

"Insider's 'Buy and Sell Health' show had a dramatic impact. After that show in November 2011, there was a clear decline in vaccination among Serbs, almost like after Wakefield's study that the MMR vaccine causes autism. A complete false impression destroyed decades of confidence in vaccination", Dr Kon concluded.