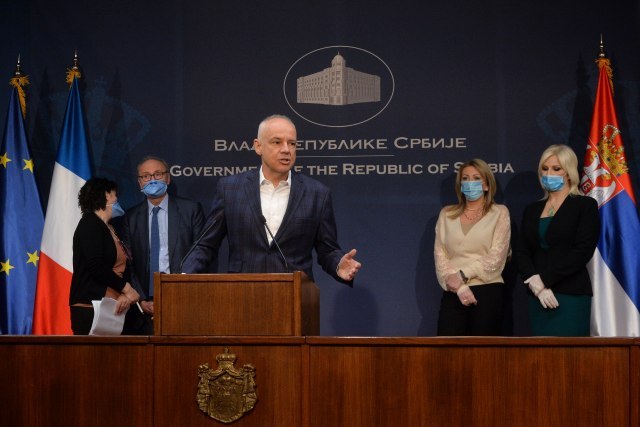 "The situation is still in a way extraordinary, although it is not a state of emergency. Especially in public transport, as one of the most challenging problems during the epidemic, we will insist on recommendations to fellow citizens and point out the importance of physical distance," Radojicic said.

As he said, the number of infected people in Belgrade has significantly decreased and has dropped to 600-700 in the last few days, positive cases are below 10.

There will be no Ascension Day liturgy tomorrow, he said, adding the city of Belgrade's Feast - Ascension Day, which Belgrade has been celebrating since 1403, since it became the capital of Serbia, will certainly be marked in a beautiful and dignified manner.

Speaking about the reconstruction of "Tirsova 2", Radojicic stated that the construction works are progressing slower than he wanted and that he expects the work to start at the end of this or the beginning of next year.

"I hope that in two years we will have a new modern clinic for children on 30.000 square meters," he pointed out.

When it comes to the rebalance of the city budget, he stated that the budget was reduced from 109 billion dinars by 25 percent, adding that he would try to keep the issues of ecology, healthy environment, air pollution still relevant.

"That is one of priorities in my work, in addition to the completion of Tirsova 2," the mayor concluded. 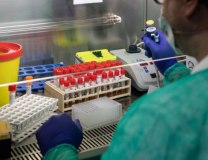