Kawasaki syndrome in children also appeared in Serbia after the coronavirus

Kawasaki syndrome, which appeared in the countries of Europe and the United States in children who had the coronavirus, also recorded in Serbia 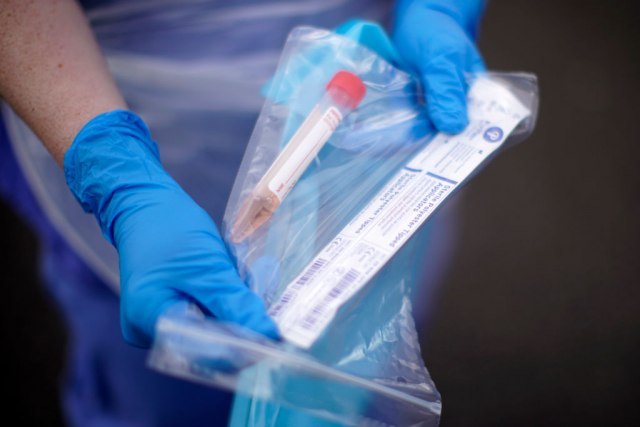 But, it should not worry the parents because this is an extremely rare disease that is curable if detected in time.

"In any case, parents should not worry, because even if this disorder occurs, it is curable if it is noticed in time, that is bottom line. Parents should call a doctor the moment they feel that the child has a fever without knowing the reasons for it, if rash and other changes characteristic of Kawasaki occur", Ida Jovanovic, head of cardiology at the University Children's Clinic, told Sputnik.

Jovanovic adds that the reason for the appearance of this syndrome is not weakened immunity, but an immune reaction that is individual, and says that it can also occur in children who are completely healthy, and after overcoming an infection, this phenomenon occurs.

According to the words of the head of pulmonology at the Institute for Mother and Child, Predrag Minic, the appearance of Kawasaki syndrome became atypical with the coronavirus epidemic. Patients older than 5 years who have only some of the symptoms are more common.

At the Institute for Mother and Child, there are currently two patients with Kawasaki syndrome who are being successfully treated. According to the testimony of Sputnik's interlocutor, both patients had coronavirus, i.e. the test was positive in one and false negative in the other, because the presence of antibodies was established. Both patients were older than five years and had only some of the symptoms.

"In our country, it is a relatively common thing at the Institute. Certainly about 10 to 15 children have Kawasaki disease during the year. And now there is a smaller number of these typical children, children under five, and there are others. That is how it is noticed in the world", their interlocutor points out.