26 years since the death of Dada Vujasinovic: Investigation still open

Today marks the 26th anniversary of the death of "Duga" journalist Radislava Dada Vujasinovic, who was found dead in her apartment in New Belgrade 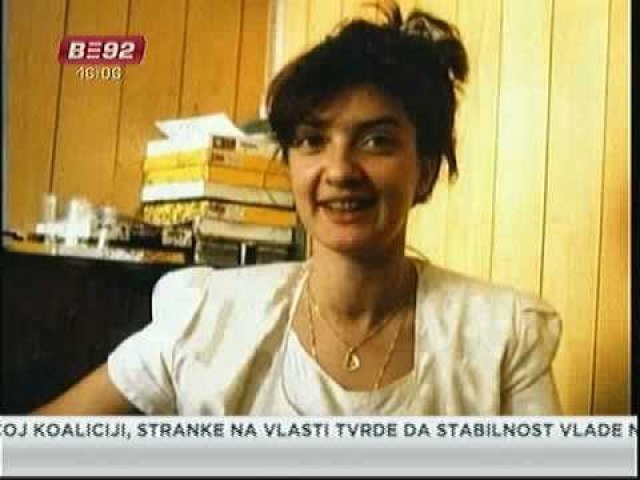 The death occurred under unexplained circumstances, it was confirmed by the findings of domestic forensic experts, and the forensic scientists at the Hague Institute.

According to the forensic findings, Dada Vujasinovic's death "may have occurred as a consequence of murder, suicide or accident."

The chairman of the Commission for Investigating the killings of journalists, Veran Matic, told the Association of Journalists of Serbia (UNS) on Tuesday that the Commission has no new information regarding the journalist's death, and that the case is still open.

The UNS Senior Public Prosecutor's Office said that the Prosecution, with members of the Serbian Ministry of Internal Affairs, "continues to take action to establish the existence of the crime, the perpetrator and to provide evidence".