The first death in the Serbian Government of a coronavirus: State Secretary deceased

State Secretary at the Ministry of the Environment, Branislav Blazic, has died of coronavirus, it was unofficially confirmed for B92.net 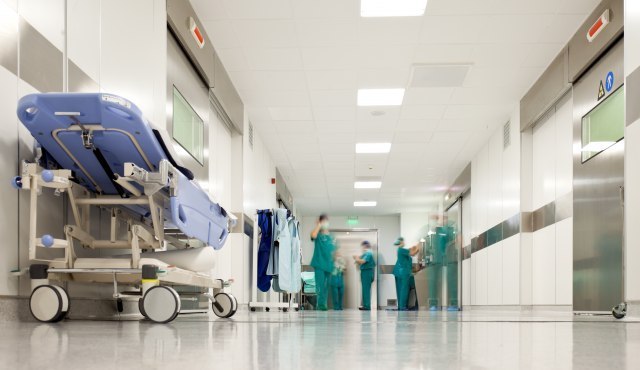 Branislav Blazic was born on this day in 1957 in Kikinda.

He was the founder of the Serbian Progressive Party and a member of the Presidency.

He graduated from the Belgrade University School of Medicine and was a specialist in general surgery.

An official biography of the Ministry of Ecology states that from 1986 to 1988 he was Chief of the Emergency Service in Kikinda. He also worked as a surgeon at Kikinda General Hospital.

As an official of the Serbian Radical Party, he was elected three times as a federal MP, twice as a republic MP, and from 1996 to 2000, he was a deputy in the Assembly of the AP of Vojvodina. From 1998 to 2000, he was appointed Minister for the Environment.