"Even in today's edition, tabloid 'Srpski Telegraf' released information that causes enormous damage to a minor and has caused public outrage" 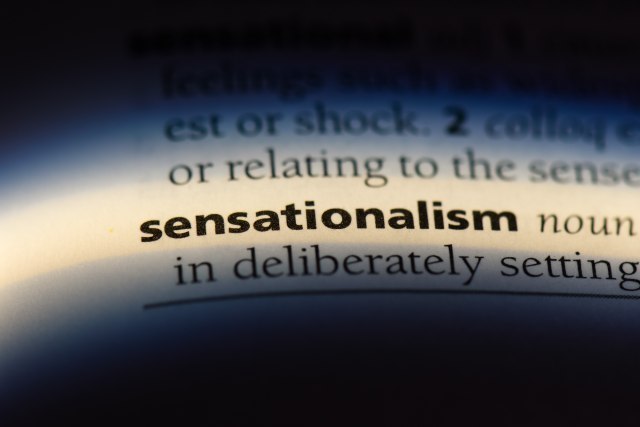 This was announced by the Ministry of Culture and Information.

"This confirms that the assumption that their so-called apology was dishonest, false and hypocritical, is justified, and that they continue unscrupulously with their media misconduct", the statement said.

The Ministry of Culture and Information will again initiate appropriate proceedings before the competent judicial authorities for violations of the Law on Public Information and Media, and will do so whenever it assesses that the interests of any child, and in particular the victim of a serious crime, are endangered, it is added.

"The persistence of 'Srpski telegraf' in repeating the incriminated acts requires a strong reaction from all competent state authorities and the general public. The misuse of the media must be stopped by all available legal means and by responsible social conduct", the Ministry concludes.

The Ministry reacted yesterday, strongly condemning the front pages of some tabloids, and only 'Srpski Telegraf' apologized to the girl, her family and the public.

However, in today's issue of Prva TV "Morning program", editor in chief of "Srpski telegraf" attacked and heavily criticized the Minister of Culture and Information after yesterday's statement issued by this Ministry.