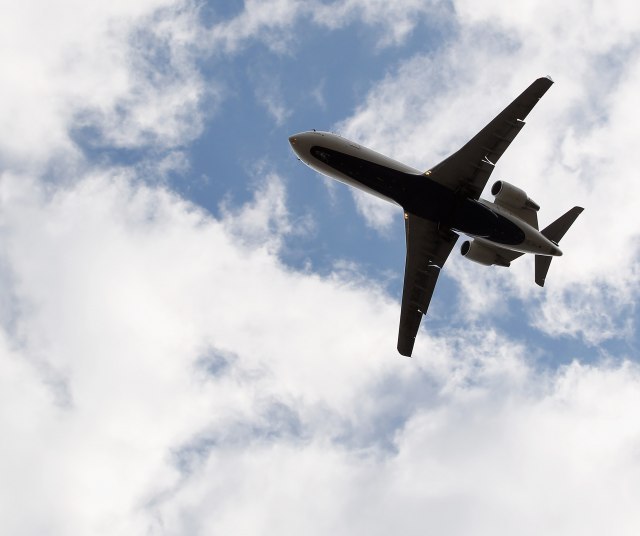 Red Star basketball players have been notified to leave the plane shortly before taking off for a regional league match against Montenegro's Basketball Club Buducnost.

Buducnost basketball players were to play with the Red Star in Podgorica today in the 13th round of the ABA League.

As RTS learns, this decision was made due to security reasons, since they did not have solid guarantees that they would have been granted safety in Podgorica.

None of the club officials, the players, nor the coach Sakota wanted to make any statements.

The club director has announced that he will issue an official announcement soon.

Red Star has previously sent a letter to ABA league management requesting that the duel with Buducnost in Podgorica be postponed due to an assessment by the Serbian security authorities.

They stated that the possibility of possible incidents at the said game, directed at players and professional staff, management and sympathizers, regardless of the measures taken by the host, cannot be ruled out, RTCG reports.

BC Buducnost replied that there was no reason whatsoever for the postponement of the match.