After a significant public pressure, the story of 22 children from Serbia threatened with persecution because of their parents' insufficient earnings resolved 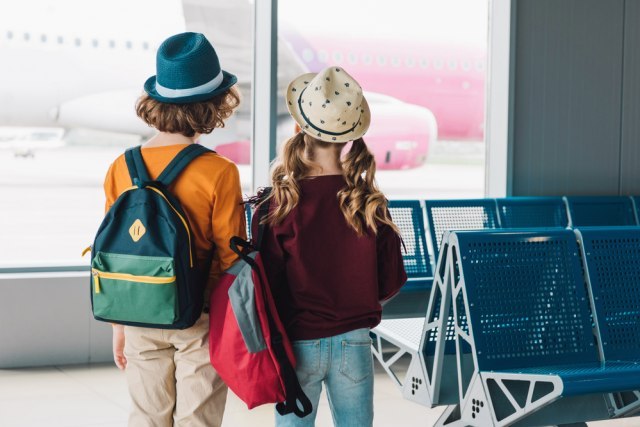 The Prime Minister of Malta held an urgent meeting this morning with the ministers involved in resolving the issue and an exemption decision was made, RTS has learned. This means that 22 children of Serbian citizens will receive residence permits and stay in Malta.

However, as RTS has learned, parents are worried that this decision may be short-term and fear the Maltese authorities will start sending rejections again.

As we have written earlier, a petition for the stay of children was submitted to the Prime Minister of Malta. The petition was signed in less than 24 hours by 3.000 people, including many celebrities, as well as the Archbishop of Malta.

Former President of Malta Marie-Louise Coleiro Preca also provided support to the parents from Serbia, saying she was appalled by the treatment the Maltese administration was applying to the non-domicile community.