According to "Blic" daily, former basketball player Milan Gurovic has been charged with domestic violence 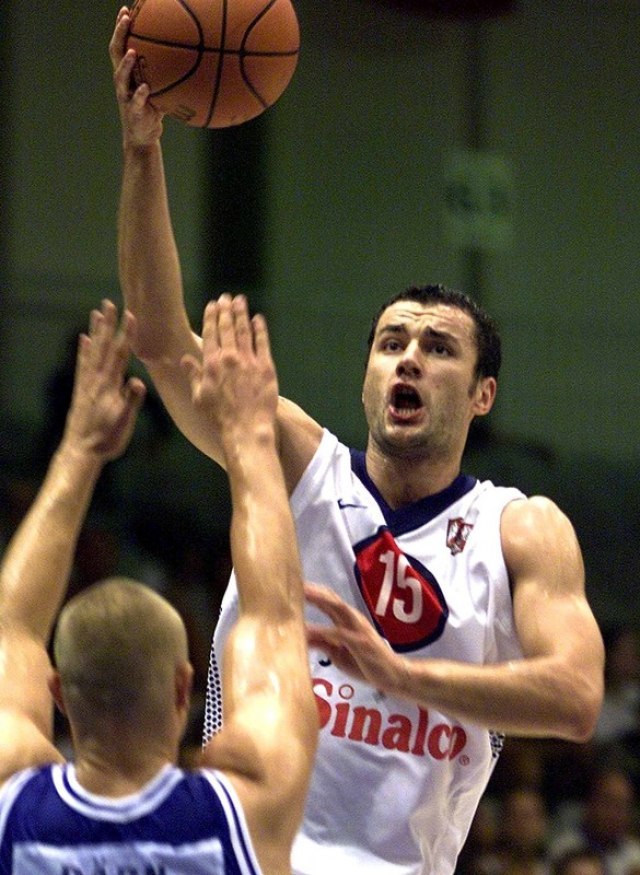 Blic also alleged that Gurovic was arrested yesterday after he assaulted a woman and his underage daughter (16) in a Belgrade apartment.

A former basketball player has been charged with domestic violence.

After "Blic", the news was also reported by other media, which stated that Milan Gurovic and his wife had been married for 25 years and had four children.