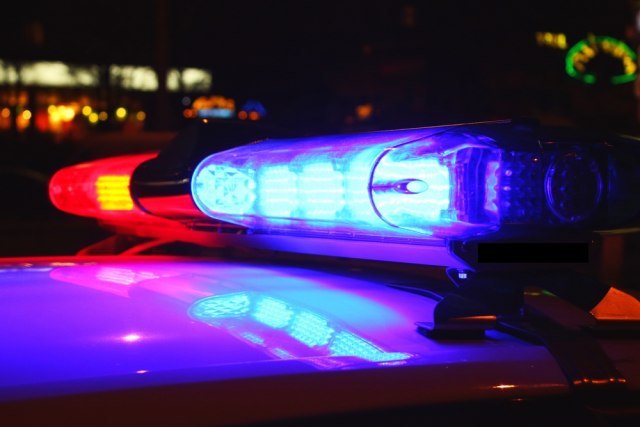 The ministry announced that the Traffic Police will carry out intensified controls on driving while intoxicated and under the influence of psychoactive substances.

It will be part of an international action implemented in 29 countries - members of the "European Traffic Police Network" (TISPOL).

This year, more than 42.000 drivers were excluded from traffic in Serbia, due to drunk-driving, according to the statement of the Ministry of Interior.

Also, 350 drivers were excluded from traffic for driving under the influence of psychoactive substances.