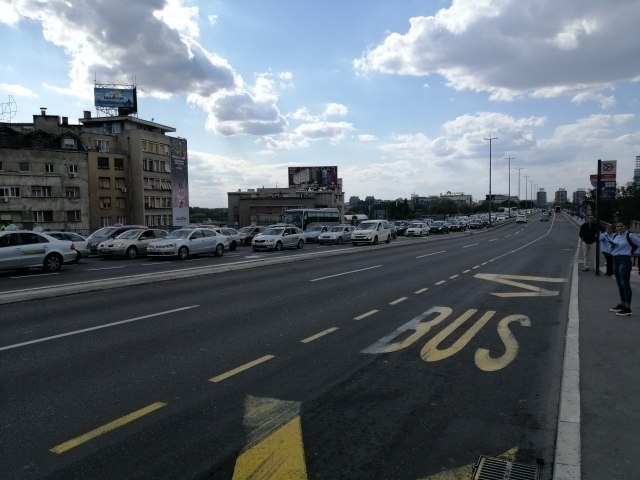 According to the announcement of the taxi associations, protest rides will be organized in the next days from 13 to 15 hours, until, as they say, the competent authorities start to obey the laws.

Taxi associations said last night that they would try to make amends with their fellow citizens, given that their protest rides made it difficult for them to carry out their daily activities.

It is reported that as a result, starting from Wednesday, October 2, taxi drivers will be driving their fellow citizens free of charge, as part of their protest drive.