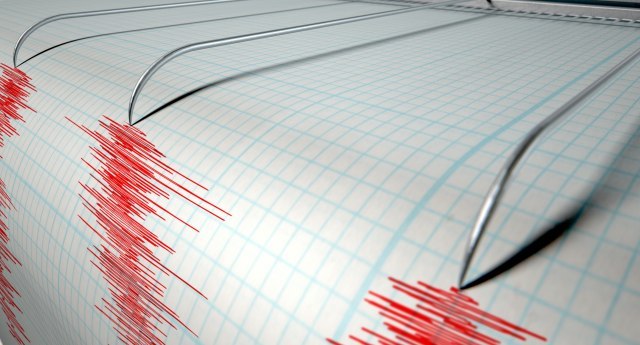 The epicenter of the earthquake was three kilometers north of Novi Pazar in the direction of Golija, or about 700 meters from the medieval monastery Djurdjevi stupovi, the endowment of Stefan Nemanja from the 12th century, which is on the UNESCO World Heritage List.

The earthquake was felt in the region of Novi Pazar, the Republican Seismological Institute said on its website. Intensity at the epicenter was estimated at Third Grade of the Mercalli scale.

This is the third earthquake recorded in this part of Serbia in the last four days, and the previous two, of 2.2 and 1.8 degrees Richter, occurred in the Nova Varos area. 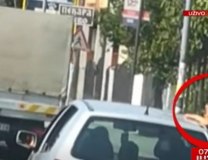 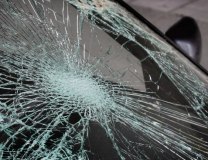 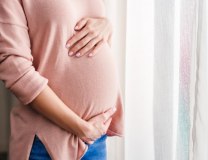 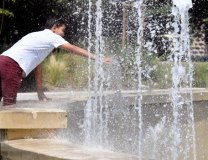 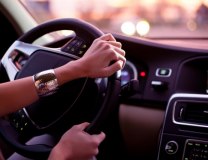