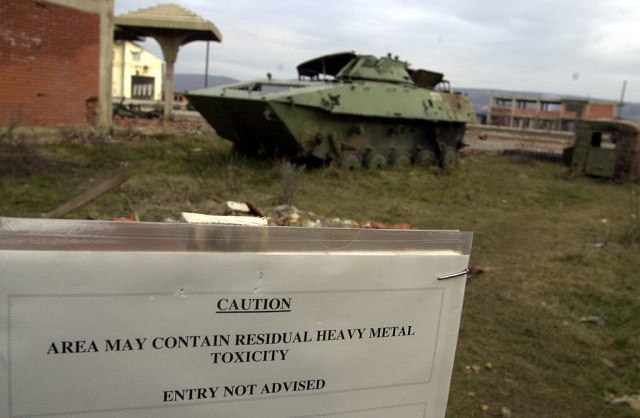 The participants in the event, which was also attended by a Serbian delegation, said that it was time to hear the truth, and that NATO should never again use depleted uranium - as it had done during the 78-day bombing of Serbia in 1999.

"We are asking Europe to help those affected by the consequences of the NATO bombing, for all documentation to be considered in European capitals and to decide how help those who fell ill and who suffered damages. Because both Italians and Serbs suffered," said Domenico Leggero of Osservatorio Militare (Military Observatory).

He also said that it was time to hear the truth and acknowledge the victims, and end the silence, Vecernje Novosti daily is reporting.

The Serbian delegation was led by Darko Laketic, who chairs the Serbian National Assembly's commission set up to investigate the consequences ofthe NATO bombing on the health of our country's citizens. Laketic provided information about the bombing and the amount of missiles with depleted uranium that were used, as well as the evidence collected so far that show the effects of radioactive and toxic substances are more than evident. He cited as examples studies done in several villages, as well as research including those born after 1999.

Laketic emphasized that the Serbian commission is collecting documentation modeled on the methodology from an Italian commission's report. Serbia is gathering medical documentation from hospitals, medical centers, while a medical-scientific study has been conducted analyzing the health status of children and the incidence of malignancies of each generation, using a group of children from five to nine years old.

Speakers from Italy also recalled the terrible health balance of Italian soldiers who participated in peacekeeping missions in areas previously attacked with NATO's depleted uranium missiles - 373 dead and more than 7,500 who fell ill.

They also recalled that the patients and the families of the deceased won hundreds of court cases.

The scientific meeting held under the name, "Depleted Uranium Victims - One Year after the Fourth Parliamentary Commission for Investigation, the Present and the Future" was held in Rome, organized by the Italian association "Victims of Depleted Uranium" and the Military Observatory with the Italian Defense Department.

Srdjan Aleksic, a lawyer from Nis who organized the first international conference on the consequences of the bombing in Serbia, as well as the representatives of the Alliance of Serbs in Italy from several cities attended the gathering. 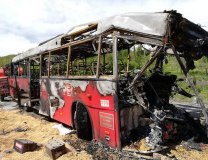 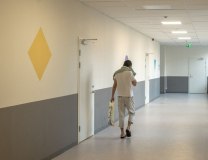 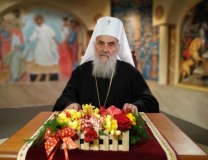 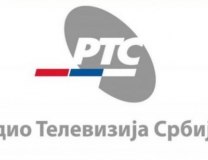 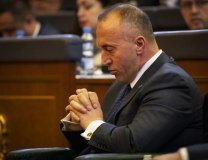 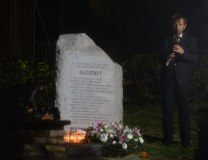 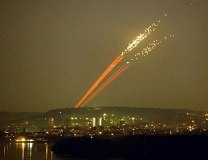 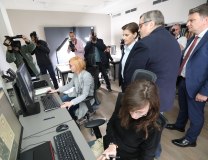