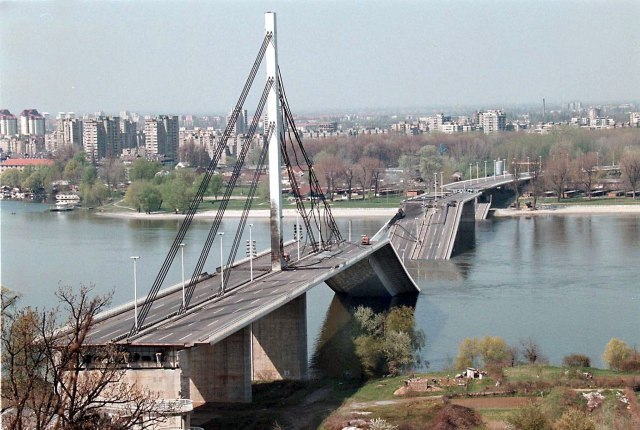 This professor at the Hebrew University in Jerusalem described it instead as "a well-made plan that was based on false premises."

Israeli was speaking in Belgrade on Monday when he said that Turkish Islam represented a model by which an Islamic country could be pro-American, and the intent was to apply this model to Bosnia-Herzegovina and the countries of the former USSR.

But the reality showed that, thanks to the reality, this plan fell through.

"I think they understand now that they had a poor foundation and want to correct it, but it's a bit late for that," Israeli said.

According to him, the Serbs were labeled as bad, regardless of the situation on the ground, while many Americans are beginning to understand the mistakes they have made. Speaking at a panel during the conference "20 Years Since the Bombing of Yugoslavia," Israeli said that his "romance" with Serbia began after his article published in the Jerusalem Post in 1999.

He wrote at the time that the bombing of Yugoslavia was an illegal activity, after which he received a call from the Serbian Academy of Sciences and Arts, specifically from Slavenko Terzic, now Serbia's ambassador in Moscow.