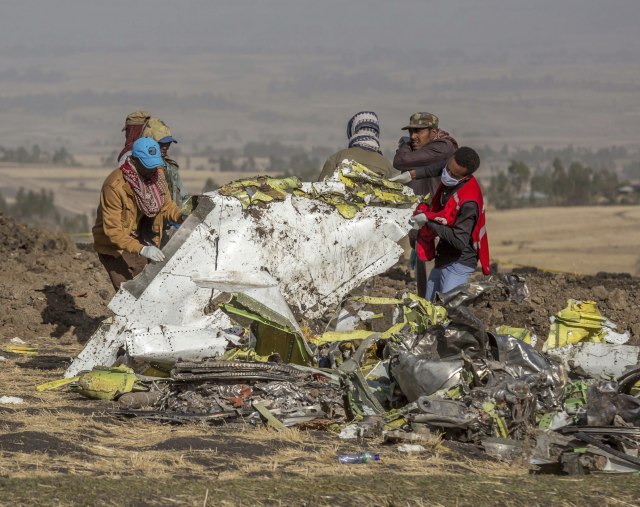 The aircraft collapsed on Sunday six minutes after departing from Abeba. A Serbian national among 157 passengers and crew members, the government announced.

The statement expresses deep condolences to the families of the victims and states that the Embassy of the Republic of Serbia in Addis Ababa is in contact with the competent institutions of Ethiopia.