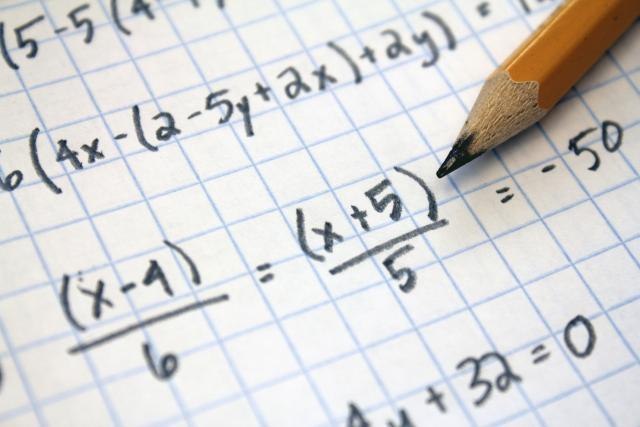 Among 24 teams, Serbia shared the second place with Korea, behind the US, and ahead of Israel, Russia and China.