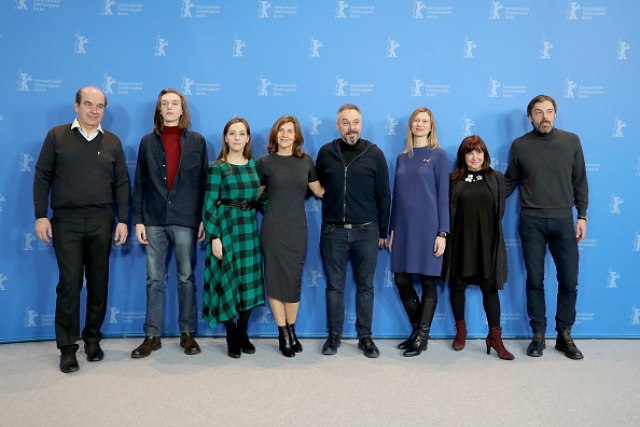 Directed by Miroslav Terzic, the film stars Snezana Bogdanovic as Ana, a seamstress who is convinced her infant son was stolen at birth to be sold for adoption some 20 years ago, the Hollywood Reporter writes.

"The film is inspired by a real-life scandal that came to light in Serbia a few years ago. In thousands of cases over decades, Serbian hospitals and a network of doctors, undertakers and government employees systematically stole newborn children and sold them into adoption, telling the parents that their child had died," the article said.

"This film is a fine example of the power of the art of film.The story is heartbreaking. Once you have seen this film it does not let you go. What would you do if this happened to you? The courage of the mother of this film is truly extraordinary."

The film is produced by West End Productions in co-croduction with Nora Production Group, Spiritus Movens and Scca/Pro.Ba.