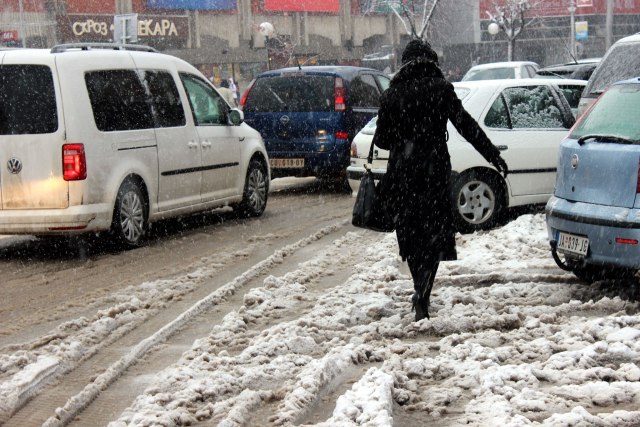 This will come after several days of heavy snowfall.

During the night, the skies will partially clear, the Serbian meteorological authority said.

Temperatures are expected to remain below zero around the clock, ranging from minus six to minus one degrees Celsius.

Serbia's public road maintenance enterprise Putevi Srbije said on Friday that traffic on state roads is taking place with difficulties due to snow, and ice and fog in some places. The company said it had 1,800 workers and all available equipment and trucks working around the clock.

Meanwhile, an extraordinary situation has been declared in some municipalities. Snowdrifts have left several villages cut off from the world and without electricity for several days. 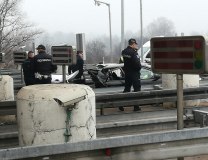 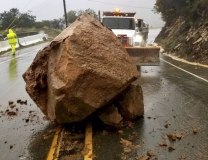 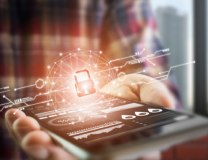 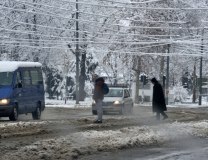 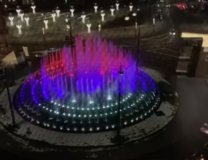 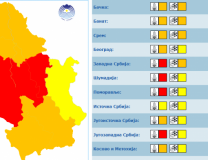 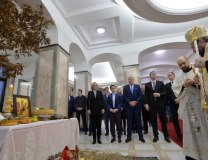 Orthodox believers who respect the Julian calendar are this Monday celebrating Christmas - the birth of Jesus Christ, the most joyous Christian holiday. 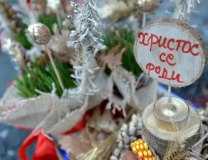