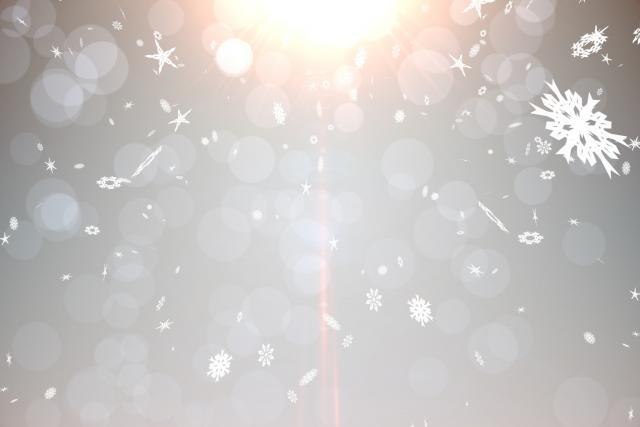 The first results of the investigation show that he died of freezing, the Interior Ministry (MUP) has announced.

It is also stated that the body was found in the area of the village of Larcak.

More snow is forecast for Monday afternoon, with a warning still in force to pedestrians and drivers to avoid coming to harm from falling branches and trees.

The cold wave continues across Serbia.