Descendants of members of the Ustasha movement and the SS division Prince Eugen will not have their property (nationalized after WW2) restored. 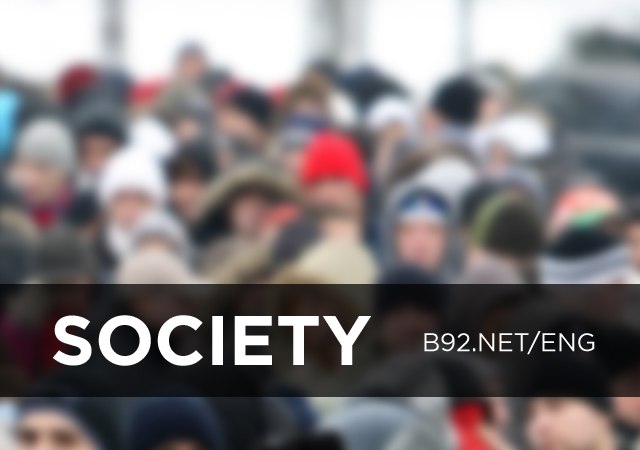 Strahinja Sekulic, who heads the Restitution Agency, has told this to Prva TV.

The Ustasha regime was in power in the Nazi-allied Independent State of Croatia (NDH), while the SS division in question was formed by ethnic Germans from in northern Serbia, and elsewhere in the region.

Sekulic stressed that as long as he heads the agency, and as long as the current Law on Restitution is in force, property will not be restored to descendants of occupying forces.

Sekulic commented on a decision of the Administrative Court, which rehabilitated members of the SS division, i.e., their heirs, and thus opened the way for them to seek restitution.

"In that case rehabilitation means nothing for restitution. It only means that one member of the occupying forces was released of the verdict based on which he had been sentenced after WW2," Sekulic stressed.