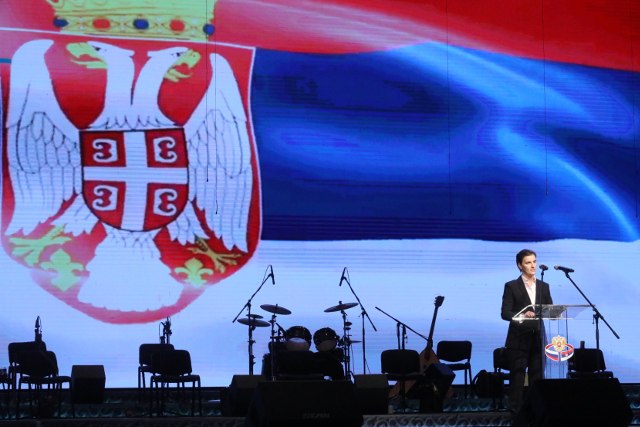 According to the Serbian government, the prime minister also remarked that the institution has become the site of Russian and Serbian encounter and cooperation, which was most intensive in the hardest moments.

At a ceremony marking the 85th anniversary of the Center for Science and Culture the Russian House, Brnabic recalled the unbreakable cultural bonds between Serbia and Russia, primarily expressed in our language and religion.

She said that Russia has helped Serbia many times throughout history, but that in the year that marks the end of World War I, it must be mentioned in particular that the help that Tsar Nicholas I of Russia provided to Serbia makes our country eternally grateful to Russia.

The prime minister also announced the opening of a Serbian cultural center in Russia, and stressed that Serbia is proud of those who promote it in the world, such as actor Milos Bikovic, whom Russian President Vladimir Putin recently presented with a medal.

Russian Ambassador to Serbia Aleksandr Chepurin also spoke to recall that the Russian House was founded in 1933 by Russian immigrants to Serbia, and that it was built in a country that became their second home.

There are about a hundred such centers throughout the world, but this one in Belgrade is the oldest one, said Chepurin, and expressed his hope that during Putin's next visit agreement will be reached to establish Serbian House in Moscow.

Serbia Orthodox Patriarch Irinej, who was also among the attendees, said that Russian House is a "golden thread" connecting the two fraternal people, who have nurtured closest relations for centuries.

In attendance were also, among others, Marko Djuric, Director of the Office for Kosovo and Metohija, and Nenad Popovic, minister without portfolio in charge of innovation and technological development in the Serbian government. 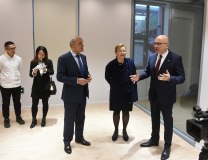 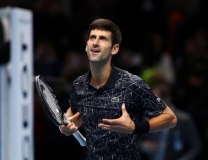 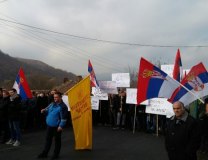 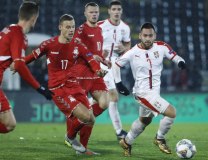 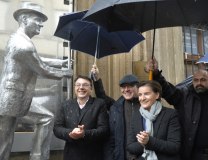 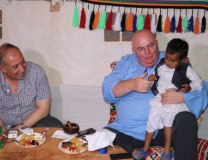 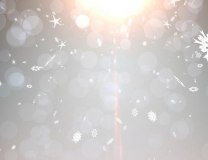