Seven people have died while more than 35 have been injured in a series of pile-ups on the Belgrade-Nis highway, near the town of Jagodina. 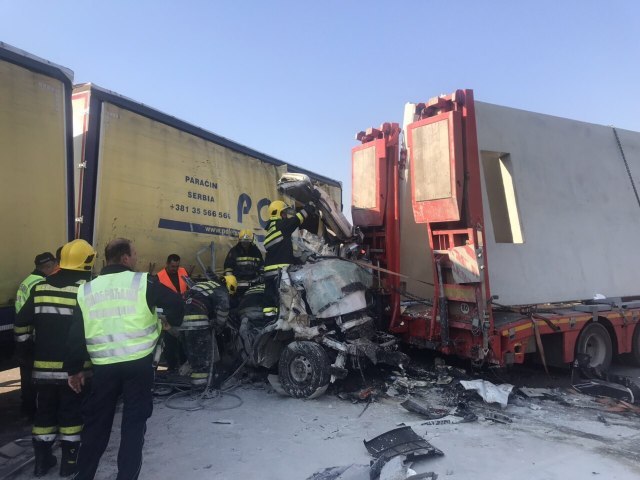 The Interior Ministry (MUP) announced this on Tuesday morning.

A press release said that the pile-ups happened in both directions of the highway at around 07:20 hours CET, involving multiple vehicles - more than 40 have been damaged, some completely.

B92.net has learned that 37 people have been injured, while the police put the number at between 35 and 40.

Beside Serbian citizens, among those injured and treated in Jagodina are one nationals of Germany, Greece, Poland, Albania, and Turkey - one from each country.

Traffic on the highway was halted in both directions, as the police investigated the scene.

The deadly accidents most likely happened due to the presence of fog and reduced visibility. 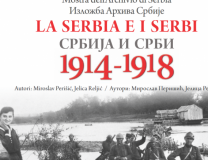 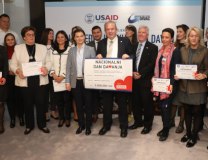 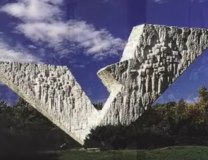 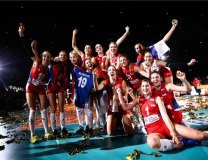 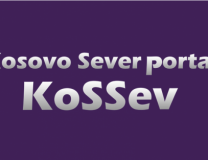 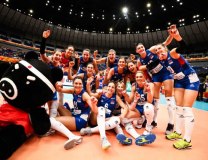 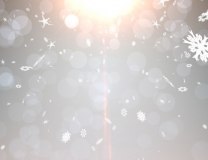 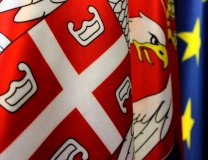