Veran Matic has appealed to the members of the Working Group to help create preventive mechanisms that will increase the safety of journalists. 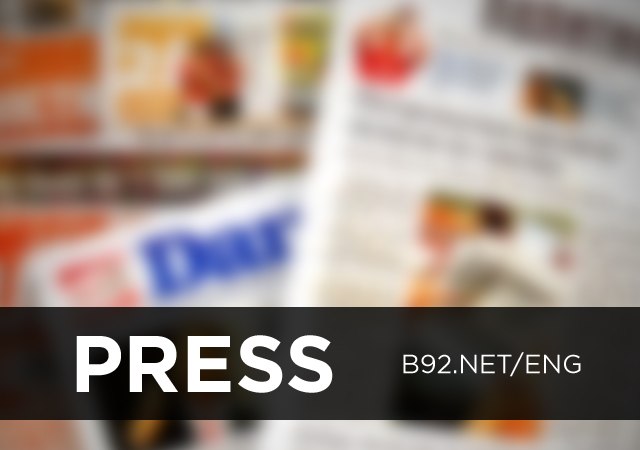 Matic, who chairs the commission set up to investigate murders of journalists in Serbia, asked the representatives of the MUP and the Prosecutor's Office to do what is necessary to protect journalists who are exposed to drastic threats, and who have "targets being drawn on their backs."

He said that the case of the attack on Dino Jahic was not the only one, but the intensity of the attack was such that it was unacceptable not to have adequate preventive activities.

Matic recalled reminds that Jahic and his employer, CINS, deal with - along with colleagues from KRIK and some other journalistic research platforms, who are most exposed to drastic threats - investigating local, regional and global crime and corruption.

That's precisely what Daphne Caruana Galizia in Malta and Jan Kuciak in Slovakia were doing, Matic pointed out, noting that they were were killed in order to prevent their investigation, but also to send a message to everyone dealing with the most important job - fighting the cancer that destroys societies, democracy, public interest ...

"I think that at every level we are obliged to do everything we can to prevent something similar happening in our country, in our region... By not doing, we become accomplices to the dramatic situation in which our colleagues find themselves," Matic warned.

He stressed that he "does not want to be a part of a working group, that is anything but working and active in order to create the conditions, the environment, the mechanisms that will protect the lives and safety of our colleagues."

Also, as Matic pointed out that, he does not wish to take part in a debate on this topic, the shifting of responsibility - "who was supposed to answer which question, what caused the freez, nor what to do to unfreeze it..."

"All this can be done in parallel with the continuous work on resolving cases of violence and threats, with the improvement of the work of the Working Group and the creation of conditions for prevention," said Matic. 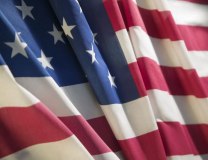 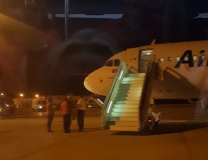 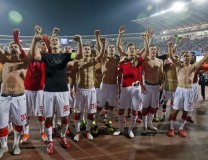 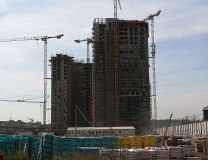 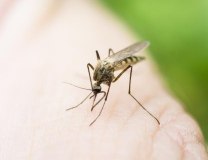