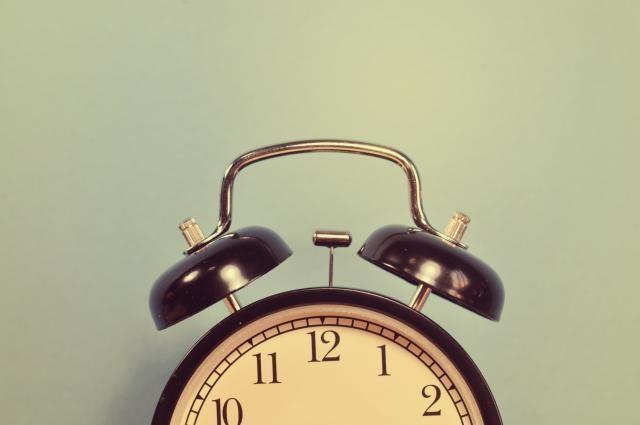 The goal of the law would be to establish a single measure for daylight saving for the whole Serbia, Vecernje Novosti newspaper reports.

A special task force has been formed to develop the regulation. The regulation proposes that Serbian citizens move their clocks from 2 a.m. to 3 a.m. early Sunday morning in the last week of March and back again from 3 a.m. to 2 a.m. in the last weekend in October.

However, since Serbia regulates their laws in compliance with EU laws, if EU decides to cancel daylight saving Serbia would have to do the same.

In the last few months EU has been in the midst of public consultations to possibly end the clock changes. A poll has been conducted among European citizens and most of the surveyed citizens voted in favour of cancelling clock changes.