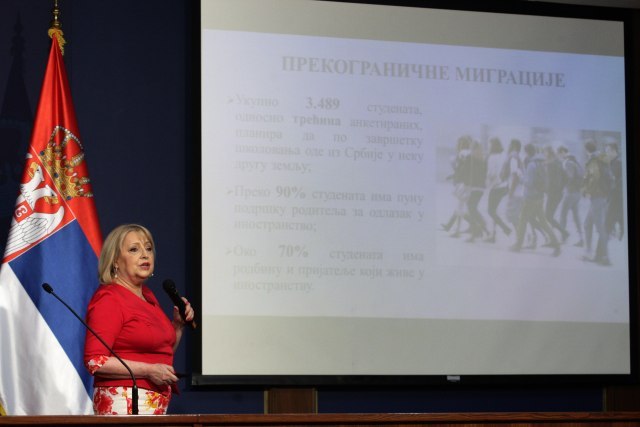 As many as 70 percent in that group also have "relatives and friends" who already live abroad, and on whose assistance they count on.

This is according to a survey dubbed, "Student Migrations," carried out by the cabinet of the Serbian minister in charge of demographics and population policy, Slavica Djukic-Dejanovic.

According to her, "the most drastic" piece of data to come out of the survey is that a quarter of those who said they plan to leave are resolved to do so - and no measure the state might take to incentivize them to stay would make any difference.

As for the survey's goal - the minister said it was to "gather all relevant data in order to create concrete measures and stimulative activities in order to keep young people in Serbia."

A total of 11,013 students currently attending Serbia's state and private university-level schools took part in the poll. Of those who plan to leave, 24 percent would like to move to Germany, followed by the United States (11 percent), Switzerland (10.7 percent), Austria (8.7 percent), and Norway (6.3 percent).

Djukic-Dejanovic also said that the average age of "youths" leaving Serbia is 28.5 - and that one in four of those have received higher education in this country. 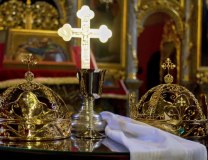