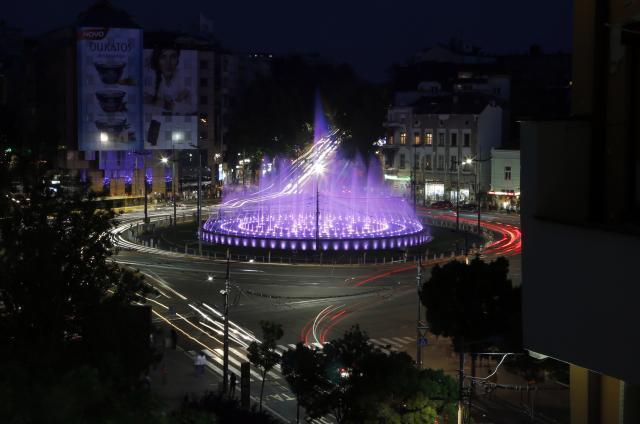 Beta agency is citing the city's Beo Info website, to report Vesic as saying that these will not be the size of the new fountain in Slavija Square, but that they will be built in those places in Belgrade that previously had no fountains, and "look neglected."

He mentioned roundabouts in New Belgrade, Bogoslovija, and Topciderska Zvezda as possible locations, as well as suburban municipalities such as Obrenovac, Lazarevac, and Grocka.

Vesic also said that these fountains would be completed "within the next couple of years," and stressed this was a part of ongoing efforts to improve the appearance of the city.