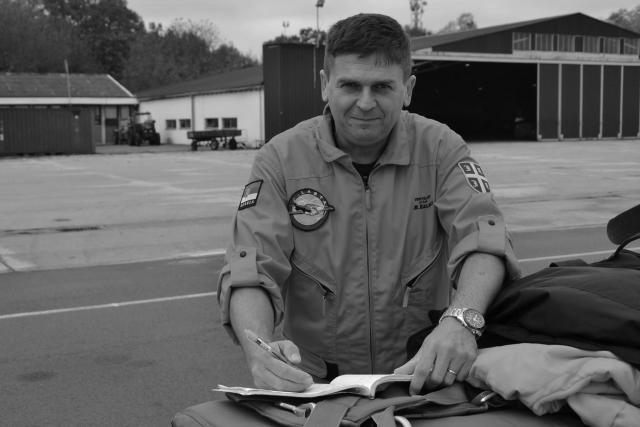 One of the pilots died as he ejected from the plane, while the other was injured and was conscious when he was taken to the military clinic VMA, the Ministry of Defense announced.

The pilots worked for the Army's Flight Test Center of the Technical Test Center.

The Ministry of Defense identified the pilot who died as Major Robert Kaloci, and said the injured pilot was Major Aleksandar Matic.

Prva TV said that the pilots did not report any problems during the flight.

An employee of the Kovacica municipality, who did not wish to be named, told Tanjug that he was close to the scene and that it "seemed to him" the plane did not crash but had to make an emergency landing.

According to him, four soldiers were near the site, while an ambulance and police arrived after the incident.

However, none of this has been officially confirmed or denied.