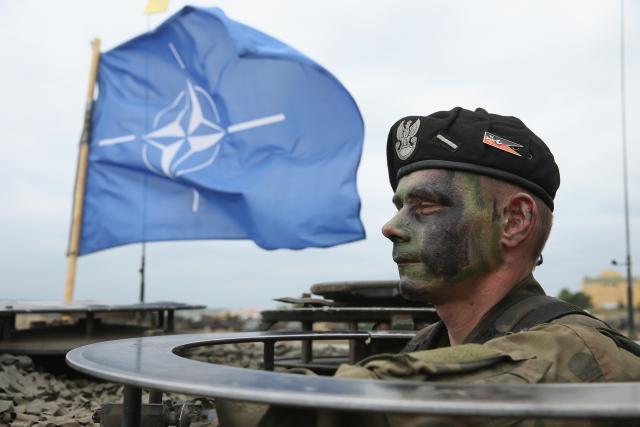 This is according to a survey conducted ahead of the 19th anniversary of the start of NATO's bombing of the country.

The poll, conducted by the Institute for European Affairs NGO, also showed that 62 percent of citizens would not accept NATO's apology for the 1999 aggression against the Federal Republic of Yugoslavia (SRJ). A majority of them are Belgraders and residents of the Western Serbia and Sumadija regions, between 30 and 44 years of age.

One third of respondents would accept an apology, while seven percent are undecided.

At the same time, about ten percent support NATO membership, while six percent are undecided.

Asked about "the reasons for the aggression," 17 percent said "(President) Slobodan Milosevic's policy," 15.2 percent said "interests and political reasons of the US and the West," and 12.6 percent said it was "to ethnically cleanse Serbs from Kosovo. "

About two thirds of citizens oppose any kind of cooperation between Serbia and NATO, while 26 percent of respondents, mostly highly educated, support it.

The poll was carried out March 16-20, with participation of 1,203 respondents from across Serbia, with the exception of Kosovo.