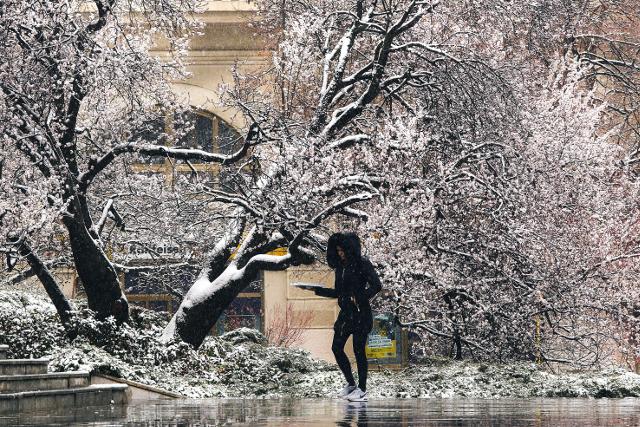 Belgrade will see intermittent snow, with temperatures ranging between minus 2 and 0 degrees.

Snow will continue until Friday across the country, growing from 5 to 10 centimeters in the north, and from 10 to 20 centimeters elsewhere - more in some areas, the RHMZ announced on Tuesday.

Clouds, snow, and cold weather will persist until Friday, while the weekend will be warmer.