Slobodan Milosevic to get monument in Belgrade?

Citizens' Association Sloboda and young SPS activists have launched the initiative to the City Assembly to build a monument to Slobodan Milosevic in Belgrade. 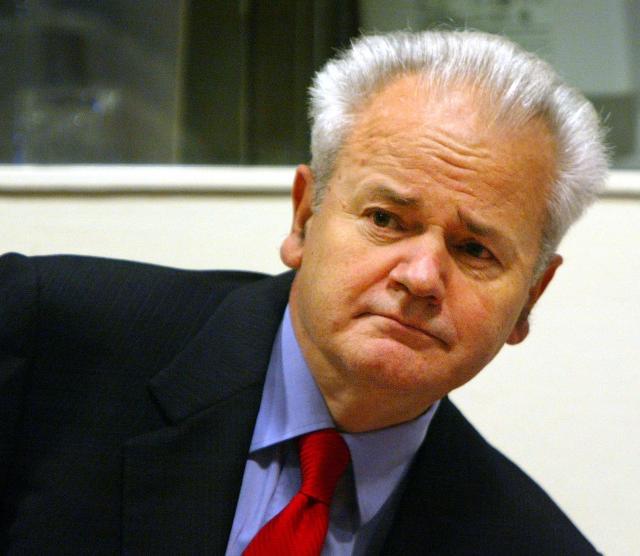 They also demand that a street and a square be named after the former Serbian and Yugoslav leader, the daily Vecernje Novosti is reporting.

The initiators believe that Milosevic was one of the greatest statesmen of modern Serbia who did not allow anyone to humiliate the Serb people, who introduced a multiparty system, defended the country from NATO, and that there is a moral obligation for citizens of Serbia to in this way pay back their debt of gratitude.

Saturday, March 11, will makr 12 years since the passing of Milosevic, who was incarcerated and on trial at The Hague Tribunal.

Milosevic and his family were on the list of persons banned from entering the European Union. He is linked to the change in politics in Serbia since the late 1980s, especially from the famous speech at Gazimestan, and the 8th session of the CK SK of Serbia.

He was connected with the murder of Ivan Stambolic and the four murders on the Ibar Highway, but also with direct or indirect influence on the events in all the former Yugoslavia's battlefields, especially with the events of the such as the mass killings in Srebrenica, events in Vukovar and the like. He was charged with crimes against humanity in Croatia and Kosovo and genocide in Bosnia-Herzegovina by the Hague Tribunal.