Serbia's national football team is back on the world scene, after qualifying late on Monday in Belgrade for the FIFA World Cup 2018. 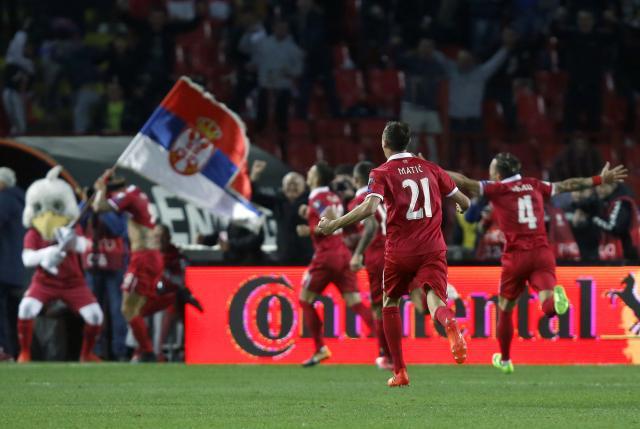 The team beat Georgia 1-0 to end the qualifying stage of the competition in Group D's top spot.

Aleksandar Prijovic, who started the game on the bench, scored the only goal of the match, played in front of some 40,000 fans.

Serbia's participation in the top football competition, to be played in the Russian Federation next year, will be the first in eight years.

Ireland finished second in Group D and will try to win its World Cup ticket through qualifying playoffs. 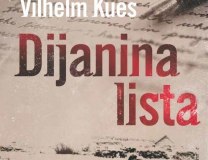 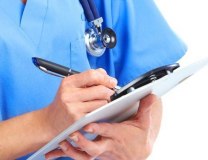 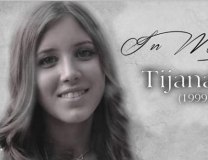 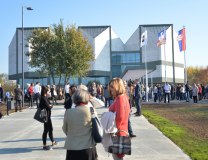 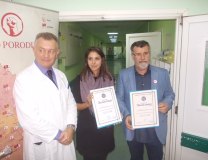 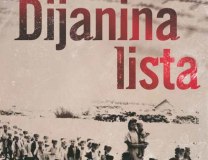 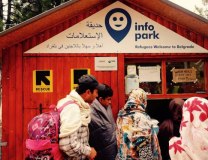